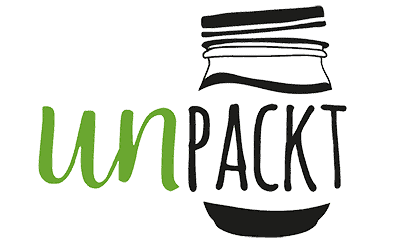 All our mats are suitable for use with alcohol-based dry erase or whiteboard markers. Do not use oil-based markers or permanent markers.

Colour Me Mats; Reusable silicone colouring mats that are original designs conceptualised from scratch – a labour of love gifted from Mummies to young children.

The Arctic habitat is an extremely cold place at the top of the Earth with temperatures as low as –70°C. It is home to many wonderful wildlife, including polar bears, snowy owls, Arctic foxes, walruses, seals and whales! Can you guess a fascinating species that’s unique to the Arctic? That’s right! It’s the Narwhal, often referred to as the ‘unicorn of the sea’!

Do you know why Penguins are not found in the Arctic? That’s because predators such as polar bears and Arctic foxes will limit their survival! Additionally, travelling through warmer waters to reach the northern hemisphere could prove fatal. As such, they have remained in the same area, mostly around the South Pole in Antarctica, for 40 million years. Join Mase and Avie in this cold Arctic expedition! 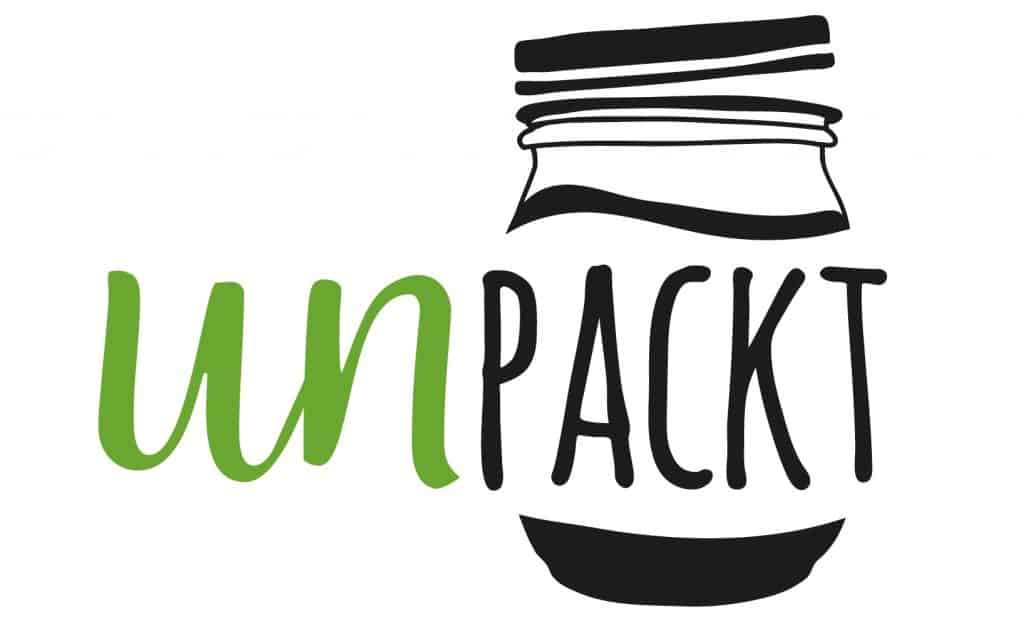 Item added to your cart

Continue Shopping Go To The Cart
Buy for $50.00 more and get free shipping